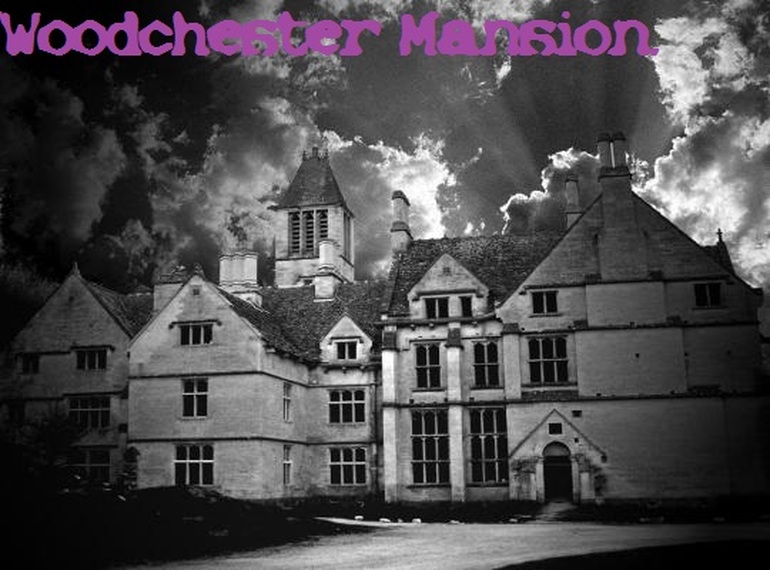 £** Per Person (A £10 per person option is available, see Pay Pal details)

GHOST HUNT EAST ANGLIA are pleased to have secured one of the most haunted locations in Great Britain, Woodchester Mansion.
There is a strong French influence in the style of the house which also makes Woodchester slightly different from other buildings of its type and time.  In addition, Leigh was a perfectionist who exerted a strong and active influence on all the work he undertook, so the quality of the craftsmanship in the house is very high.
Wilson had his own opinion of the site and wanted the family to build, if they were going to, in a new location in the valley.
Ghost hunts at Woodchester Mansion are not to be taken lightly, and fear is experienced by many within its dark corridors and rooms.  Several people have fled and never returned.  This location has become a firm favourite with ghost hunters.
The GHOST HUNT team visited Woodchester Mansion in October 2013, and had some interesting results, especially with the spirit box, which correctly gave the hotel room number of one of the team!!!
Bangs from within the building have been heard, stones have been thrown from empty rooms, and Poltergeist activity is said to be commonplace. Even apparitions have been witnessed. 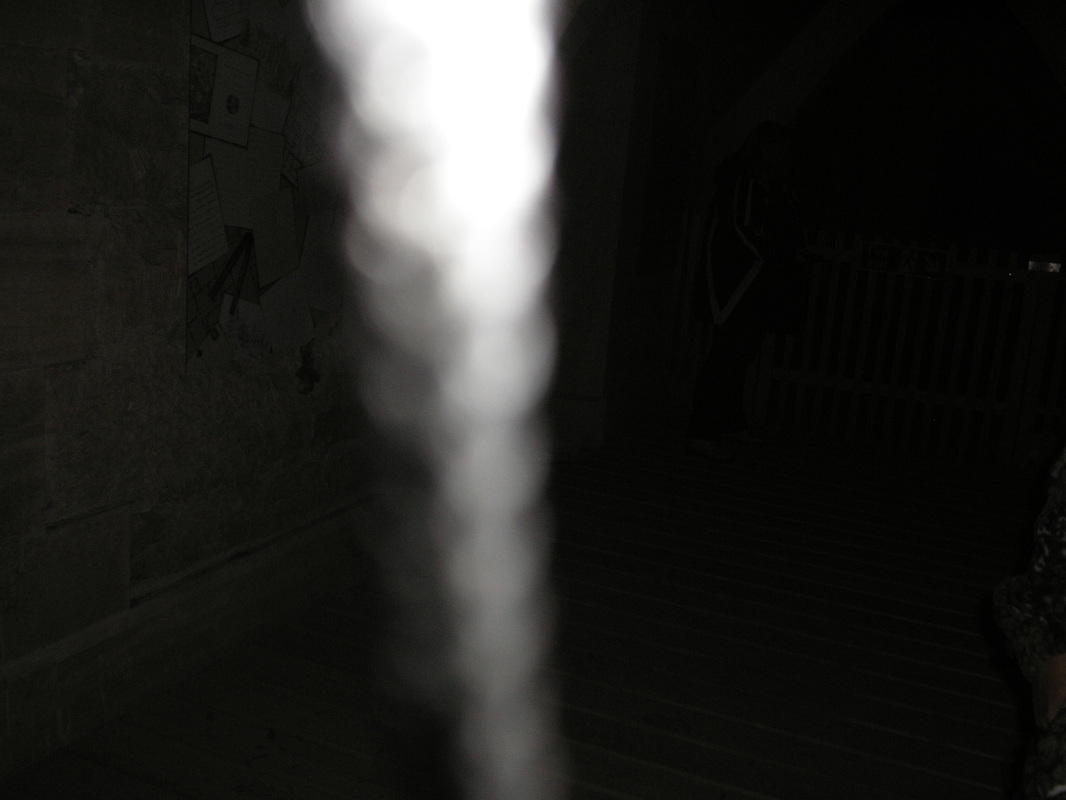