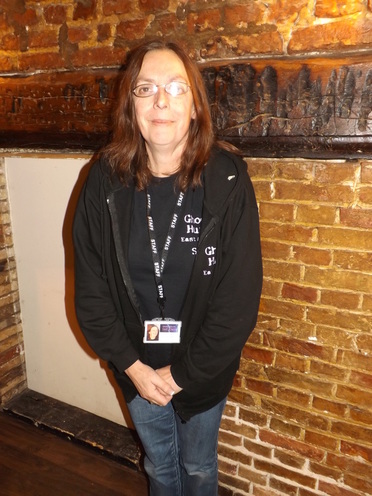 
Age
That would be telling!!!
(I have five grandchildren, I am not saying anything else!!!)


How did you get into Ghost Hunting?
Well I got into ghost hunting, by going to The Station Hotel in Dudley, with the rest of the Ghost Hunt Team.
After that, I got hooked, and have loved it ever since.


Favourite Location?
I must admit I did like the Station Hotel in Dudley, but Kelvendon Hatch followed by Woodchester Mansion, come a close second and third!!!


Favourite Television Show?
I love all the soaps!!!
I also have a soft spot for NCSI, Once Upon A Time and Grimm. 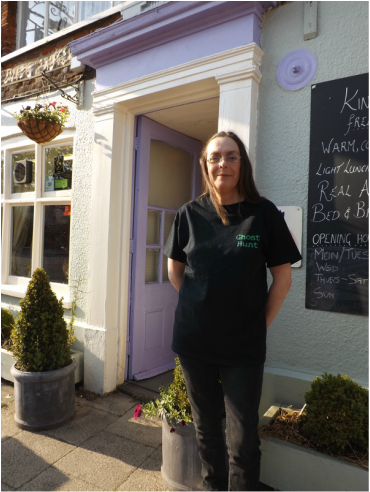 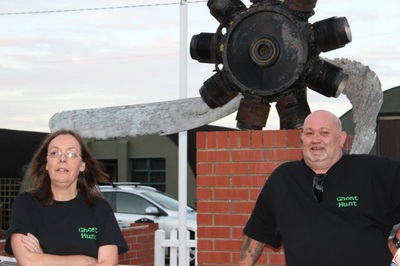 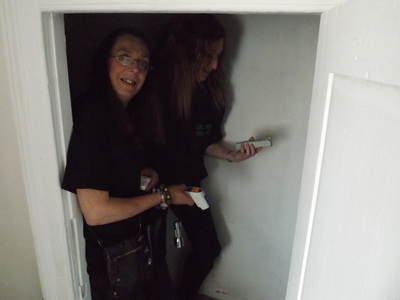 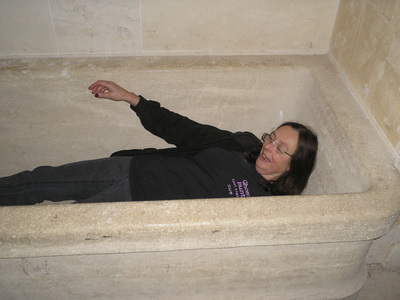