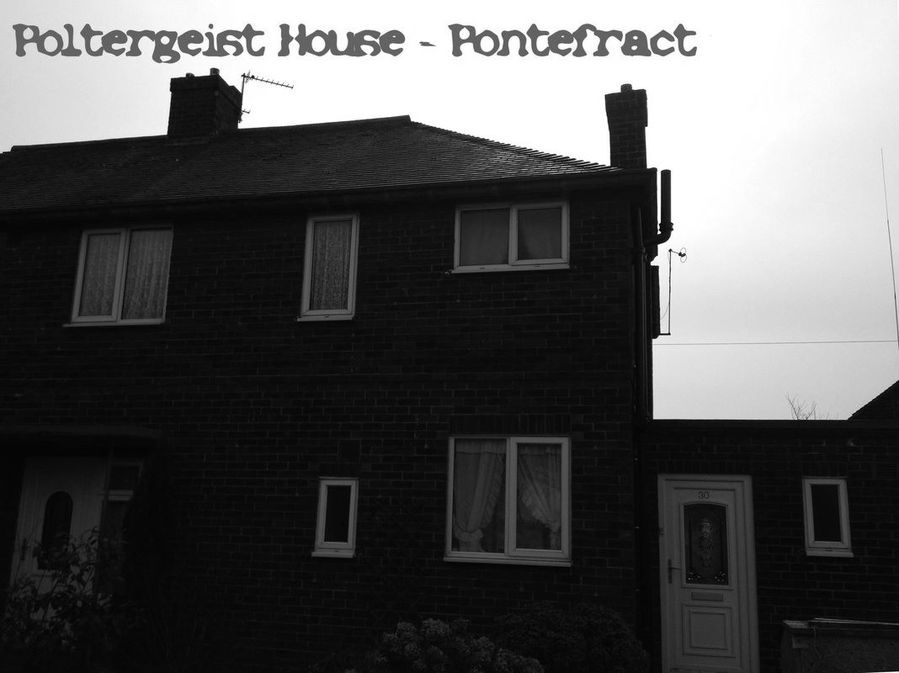 £60 per Person (£10 deposit option available, see PAY PAL details at the bottom of the page.)

(Please note, other dates are available for this location.)
Number 30 East Drive, on the Chequerfields Estate, East Yorkshire, stands on a corner at the top of a hill, close to what was once the site of the town gallows.
The events began in August 1966 during the August Bank Holiday week. The family had gone on holiday to Devon leaving 15 year old Philip at home with his grandmother, Sarah Scholes.
When Marie saw the white powder she went into the kitchen to get a cloth to clean it up and promptly slipped in a pool of water that had formed on the kitchen floor.
This was only the beginning though. Later that evening at around 7pm, Sarah was watching TV in the living room when from the kitchen, Philip shouted "Grandma, it's happening again!". The worktop in the kitchen was strewn with sugar and dry tea leaves and as they stared at it, the button on the tea dispenser went slowly in and out several times covering the draining board in tea.
A physical manifestation of the poltergeist did not occur until some time later. A figure first appeared to Joe and Jean Pritchard while they lay in bed. The two allegedly saw a black-cloaked figure hovering over their bed, but it soon dissipated. On a few subsequent occasions, other members of the family as well as visitors reported seeing a figure that looked like a monk, though no one ever glimpsed a face underneath the robes.