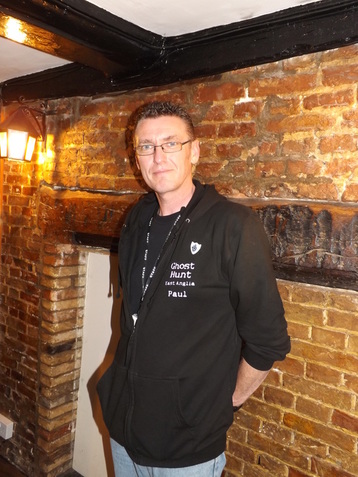 
Believer or Sceptic?
I have seen the famous White Lady at Peterborough Museum. There were other's who saw her as well, to verify this.  That was a real eye opener for me.
I have also seen a figure walk across a room at Rougham Control Tower, near Bury St Edmunds.
I would still like some more evidence to prove ghost's exist at other locations, though.
I would really like to catch something on night vision camera.

How did you get into Ghost Hunting?
Watching Most Haunted Live!  I remember watching an episode with my parents, thinking how silly it was, and going home and watching the rest of it to the end.  That's when I became interested in the paranormal.
Bev and Jo went away for a paranormal night a few years ago, and I thought 'I would love to do that', and a few weeks later, we ended up in Nottingham Caves.  Since then, we have visited some wonderful locations across England. 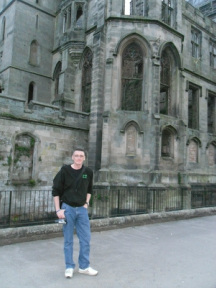 Photo © GHEA 2014
Favourite Location?
It has to be Woodchester Mansion, without a doubt.  Just travelling up the driveway, on a windy, wet stormy night, it was like something out of a Hammer Horror film!!!


Favourite Pop Star / Band / Song?
Blimey, that's a change of question!  I love Madness, ever since I was at school.  I have been lucky to have seen them twice in concert.  'House Of Fun' is still a great song, but my all time favourite song would be 'Baby Baby' by Amy Grant.  I will never get fed up of hearing it.


Favourite Television Show?
Doctor Who.  Watched it as a kid, and I still love it now.  We could do with a few sofa's on location to hide behind, just in case...  I also love Game Of Thrones... 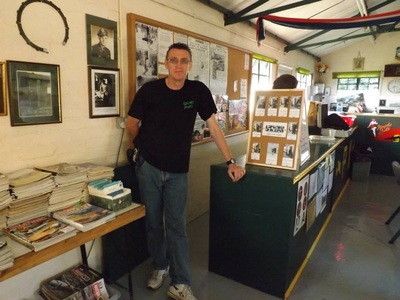 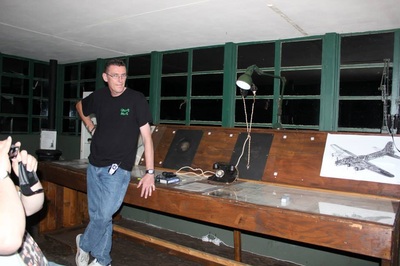 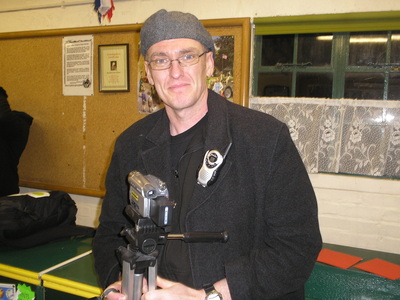