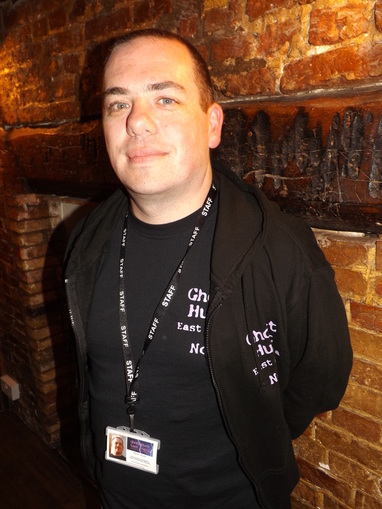 
Age
Younger than I look.  It was a tough paper round.


Believer or Sceptic?
I was a sceptic at the beginning, wanting to see something to convince me, but have seen a few things now.
At an event at Dudley Castle, I saw an arm and a body, and when I put my torch on, nobody was there!  Even the lady who was standing nearby, got the impression that there was someone next to her!


How did you get into Ghost Hunting?
Well, the wife thought it would be fun for a group of us to go to Nottingham Caves, so I thought why not, and really enjoyed it from there.


Favourite Location?
Alton Towers, as that's where I saw something for the first time.


Favourite Television Show?
So many to name, Doctor Who, Bones,  Fringe, Burn Notice, The Invaders, so anything sci fi or horror, with some comedy, such as Porridge or Open All Hour's , Carry On films, and all such classics.


Other interests?
Most sports.  I guess mainly football,  Liverpool or Norwich, had a season ticket here for last 28 years, through the ups and the downs. 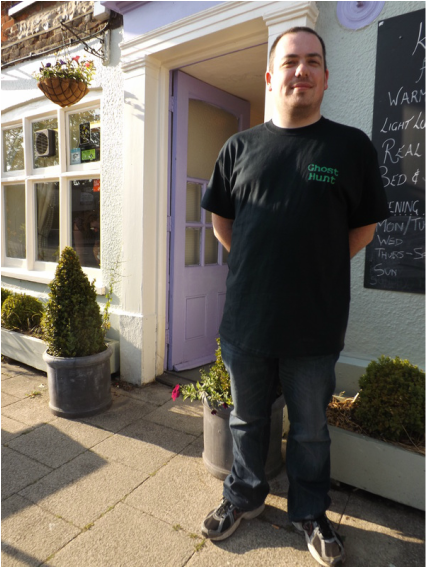 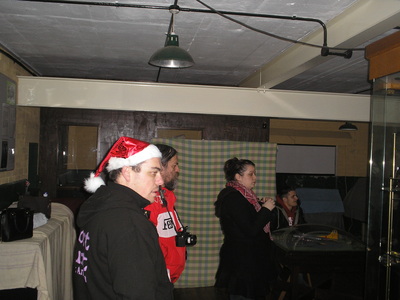 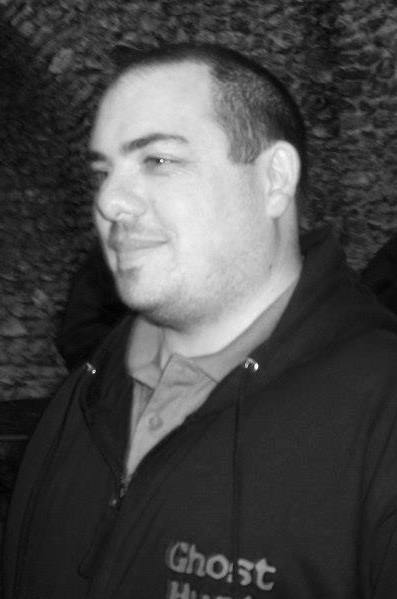 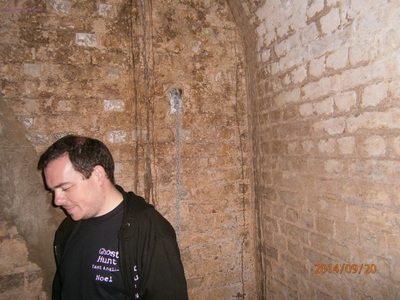 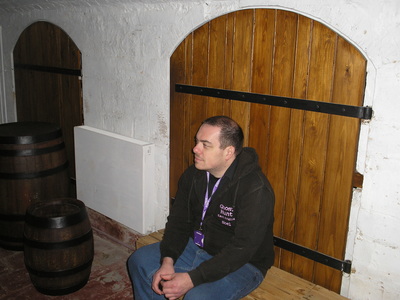