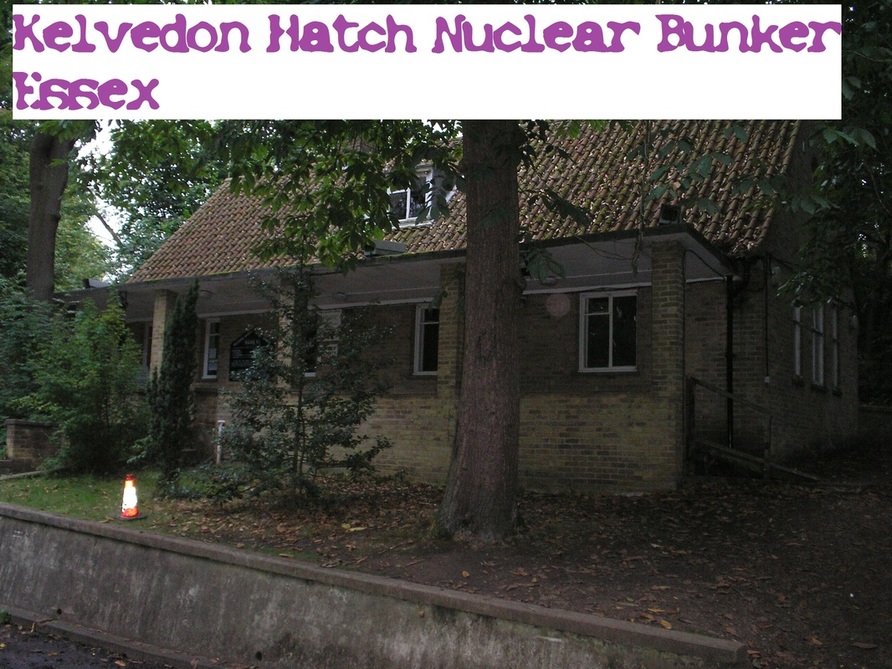 £47 Per Person   (£10 deposit option available, see PAY PAL details at the bottom of the page.) 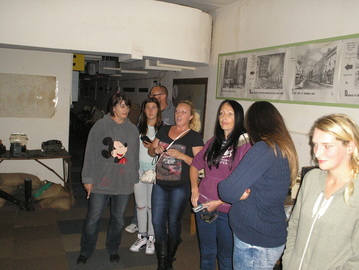 Photo © GHEA 2015
In a field, in the middle of Essex, sits a strange looking looking building.  Until recently, few people knew that underneath this cottage, there is a vast underground bunker. Should there of been a nuclear war, up to 600 people could be stationed here, including the cabinet of the day.

Ghost Hunt East Anglia will be spending another night here, on Saturday, 5th of March, 2016.  Will you dare to join them?


​Several apparitions are said to haunt this location, including a figure who moves from room to room.   Witnesses have described it as taking the form of an ‘unusually tall elderly lady’. 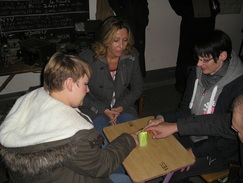 Photo © GHEA 2015
An RAF officer has been spotted on several occasions, and several visitors have had the frightening experience of a woman in uniform who instructs them to leave the building!

A similar experience has also been reported by a visitor walking through the dormitory, he was told to ‘go back’ by a disembodied voice, but there was no-one else in the area. 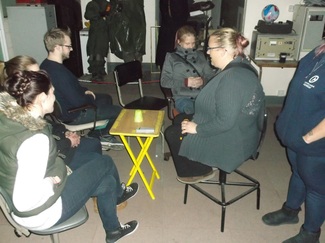 Photo © GHEA 2015
One of the main locations for paranormal activity is the sick bay, which contained many cardboard coffins (easier to store, they fold up). Dark shadows are often seen there.

Mediums have reported a malevolent presence which may be responsible for the feelings of dread and foreboding which many people experience whist in this area.

Odd lights and mists have been seen appearing from thin air, and smells have been reported on many paranormal investigations...