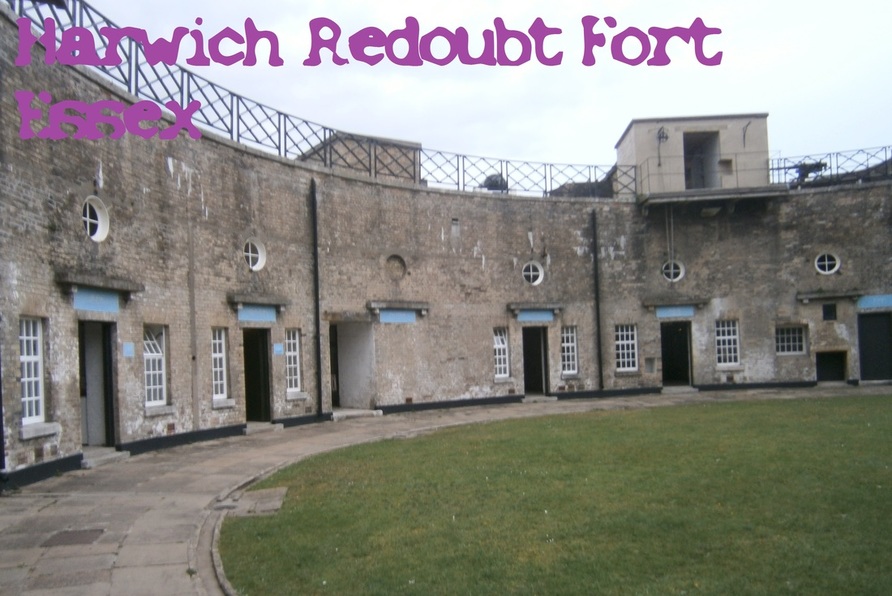 French prisoners of war were made to help construct the fort. The fort is 180ft wide with a central parade ground. It was originally armed with ten 24 pounder cannons. In 1861 a 68 pounder cannon was added to the fort’s weapon range.
Later in 1903 three 12 pounder QF guns were added to the fort. Despite the ongoing modernisation no shot was fired in force. In the 1920s the redoubt was falling into disrepair. The fort was briefly used during the Second World War to house British troops awaiting trial. Restoration started in 1969 and still continues today.