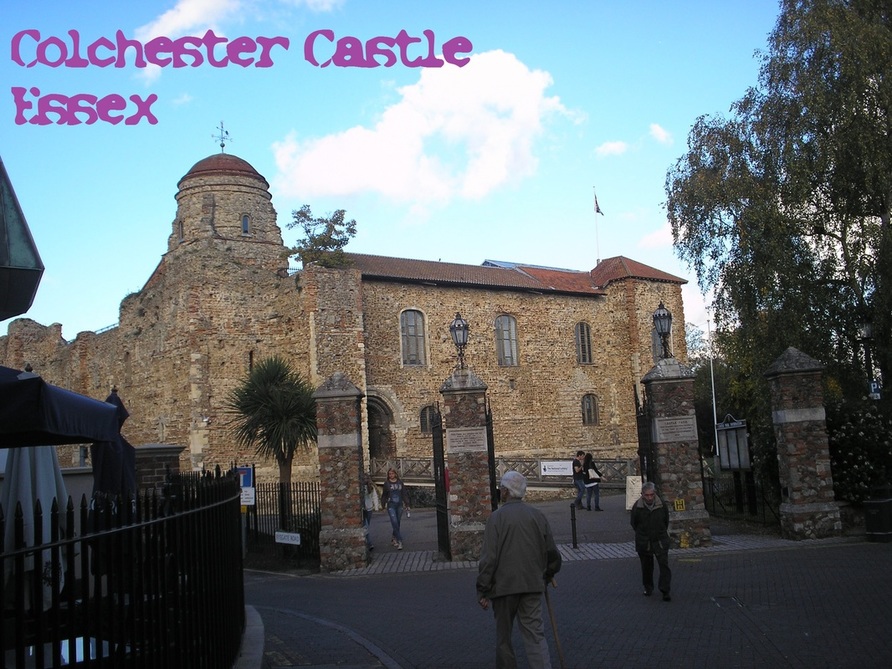 £59 Per Person (A £10 deposit per person option is available) 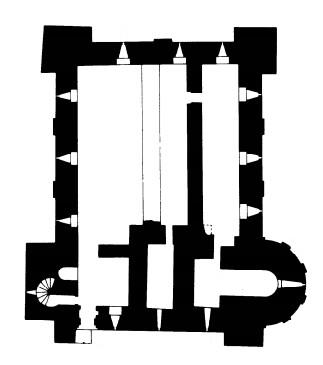 Work on Colchester Castle is thought to have been started c1076 and completed some 50 years later. The basic structure consists of a rectangular block with projecting towers at each corner, and a semi-circular apse on the south end of the east elevation. A prominent feature is the outline of battlements at first floor level, which appear to have been added rather hastily during construction when threatened by an attack from the Danes. Colchester Castle originally stood four storeys high, but the upper two floors have since been lost. 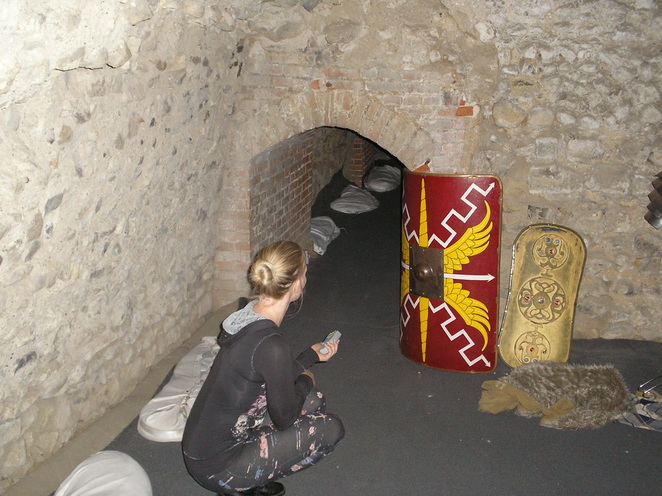 Photo © GHEA 2015
By the 14th century Colchester Castle was obsolete, being used mainly as a prison and by 1637 the roof of the Great Hall had collapsed. During the Civil War Sir Charles Lucas and Sir George Lisle were held at Colchester Castle, having seized the town and declaring it a Royalist stronghold. Following a 12-week siege, Colchester Castle finally fell to Parliamentarian forces and the two men were subsequently executed in the grounds behind the castle in 1648. An obelisk now marks the spot.

In 1727 the castle was purchased as a wedding gift for Charles Gray, a local man who later became an MP for Colchester. Whilst he lived in the nearby Georgian mansion, he set about restoring the south front of Colchester Castle to a habitable state, adding the tiled roof and dome as well as a study and library. The crypt was opened to the public in 1860 as a museum, starting a trend that has continued to the present day.
Further restoration took place in the 1930s after the local council had acquired the building and grounds, and in 1983 an extensive building project began to stabilise the old castle Keep. Work was completed in 1992 and is now home to the Colchester and Essex Museum.
With name from history, such as James Parnell and the Witchfinder General himself, Matthew Hopkins, Boadicea and Julius Ceaser all having links with the castle, just what, or who, will we find on our investigation?

Join us in February 2016, as we investigate this fabulous location, between 8pm and 1am.